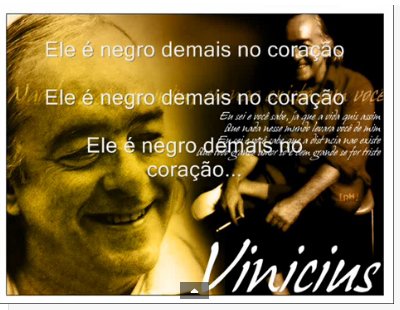 It’s better to be happy than to be sad

Happiness is the best thing that exists

But to make a samba with beauty

You need a lot of sadness

You need a lot of sadness

If not,  a samba can’t be made

If not, it’s like loving a woman who’s just beautiful

A woman must have something – anything beyond beauty

A bit of sadness

A bit that cries

A bit that feels longing

A beauty that comes from the sorrow

Of knowing that she’s a woman

Made only to love

To suffer for her love

And to be nothing but forgiveness

A good samba is a form of oration

Because samba is  sadness that sways

Of one day not being sad anymore.

Take these people who go around

And don’t be fooled, there’s just one!

Two lives, which would be good,  nobody can claim to have

With a certificate stamped in the registry office of heaven

And signed at the bottom: God

Life is the art of the encounter

There is always be a woman waiting for you

With her eyes full of tenderness

And her hands full of forgiveness.

Put a little bit of love in your life,

Put a little bit of love in a rhythm

The beauty of a samba, no…

Because samba was born up in Bahia

And if today, it’s white in poetry,

If today it’s white in poetry

I, for example, the Captain of the Bush

The blackest white man in Brazil

In the direct lineage of Xangô, Saravá!

The greatest ialorixá of Bahia

Land of Caymmi and João Gilberto.

You, who cried through the flute all of my heartache …

Blessing, all the great sambistas of Brazil

Who has already journeyed through so many songs with me

And there are still many to be traveled

You, who unite action with sentiment

Who made this samba with me

You’re not only one, you’re so many,

Even my San Sebastian

Put a little love in a rhythm

The beauty of a samba, no…

Because samba was born up in Bahia

And if today, it’s white in poetry

If today it’s white in poetry

As he mentions in the lyrics, Vinicius de Moraes was not only a sambista but also a celebrated poet and diplomat (until the military government removed him from the foreign service in 1969).  Born in Rio de Janeiro in 1913, Moraes  wrote the lyrics for some of Brazil’s most well-known samba and bossa nova songs – including Garota de Ipanema andEu não existo sem você.

Moraes collaborated with guitarrist Baden Powell on the 1966 album Os Afro-Sambas; many musicologists argue the LP marked a watershed moment in MPB because of its mix of African sounds with samba carioca (samba from Rio de Janeiro). “A samba da bênção,” released a year after Os Afro-Sambas, represented part of this collaboration. The song is a celebration of Afro-Brazilian music and African influence on contemporary samba. Vinicius states that samba is “oh-so black at heart” (“Ela é negra demais no coração),incorporates the Afr0-Brazilian salutation saravá – which is similar to the Brazilian interjection of “salve!” or literally “save!”  – and refers to ialorixá – a Macumba princess. The lyrics exemplify Moraes’s simple yet brilliant style: the song imparts a powerful message with such understated lines as “It’s better to be happy than to be sad” (“É melhor ser alegre que ser triste”) and “Sadness always has a hope of one day not being sad anymore” (“A tristeza tem sempre uma esperança de um dia não ser mais triste não”).

After a life full of passions — he married nine times — Vinicius de Moraes fell ill and died in 1980, at the age of 66, his health problems stemming from his overindulgence in the drink he called “a man’s best friend,” whiskey. 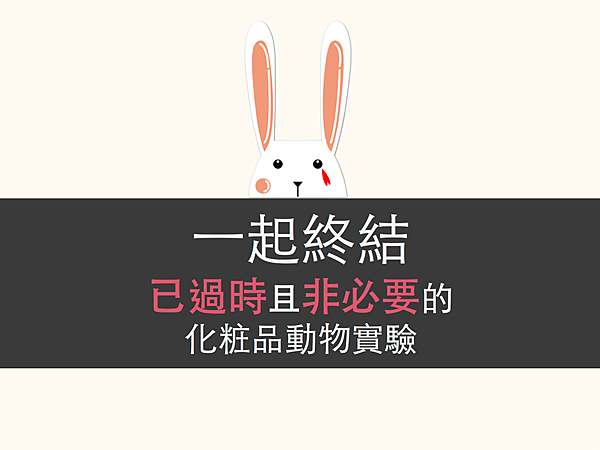 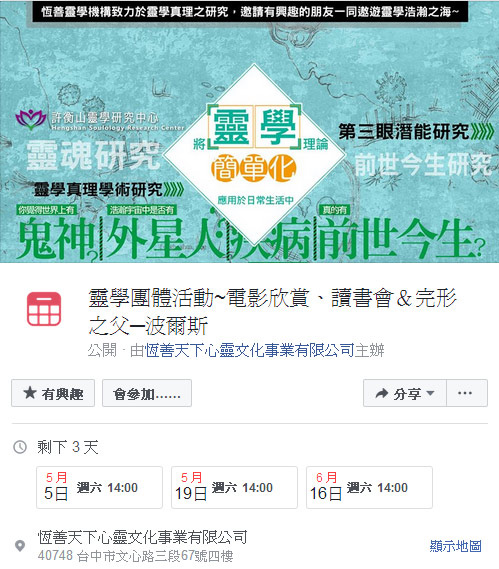 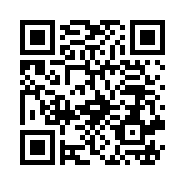